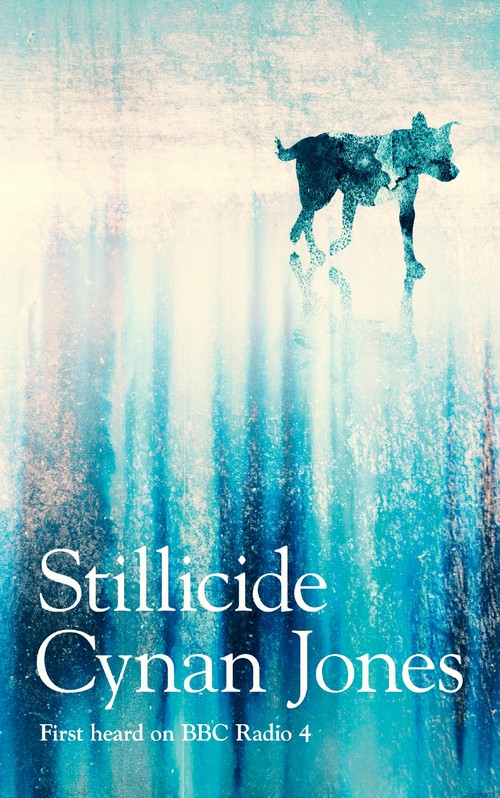 Cynan Jones was born in 1975 near Aberaeron, Wales where he now lives and works. He is the author of five short novels, The Long Dry, Everything I Found on the Beach, Bird, Blood, Snow, The Dig, and Cove. He has been longlisted and shortlisted for numerous international prizes and won a Society of Authors Betty Trask Award (2007), a Jerwood Fiction Uncovered Prize (2014), the Wales Book of the Year Fiction Prize (2015) and the BBC National Short Story Award (2017).

His work has been published in more than twenty countries, and short stories have appeared on BBC Radio 4 and in a number of anthologies and publications including Granta Magazine and The New Yorker. He also wrote the screenplay for an episode of the BAFTA-winning crime drama Hinterland, and Three Tales, a collection of stories for children.

Cynan was the 2008 Scritture Giovani Hay Festival Fellow, has tutored for Literature Wales and the Arvon Foundation, and works extensively with schools through writing projects. He started in the role of RLF Writing Fellow at Aberystwyth University in September 2016 and in 2019 was elected a Fellow of the Royal Society of Literature for his contribution to literature, primarily his championing of the short novel form.

The Independent on Sunday declared “There is no doubt that Jones is one of the most talented writers in Britain” and he is frequently acknowledged as one of the most exciting voices of his generation.

He has appeared in writing festivals and events in Europe and as far afield as Mexico, Brazil, and the United States. He has also judged a number of writing prizes including Wales Book of the Year, the Rhys Davies Short Story Award, the New Welsh Reader New Writing Prize, and, following his win in 2017, the BBC National Short Story Award. 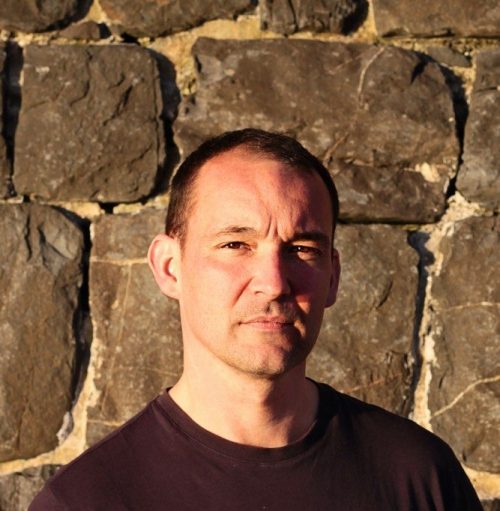 ONLINE: Get Your Short Story In Shape with Cynan Jones

Information on transport to Bantry, accommodation, wining, dining and entertainment