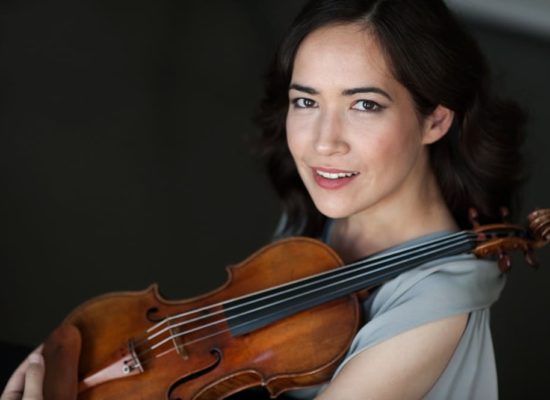 Vasks Plainscapes began as a work for eight-voice choir with violin and cello, later substantially rewritten for piano trio. The work is in one movement, unfolding in a single arc inspired by the unspoilt beauty of the Latvian landscape. Like Haydn in his Sunrise Quartet Vasks creates music for the gradual approach of dawn leading to an ecstatic climax as the sun rises and the birds all break into song. Ulvi Cemal Erkin’s Piano Quintet is another, outside of Turkey, unknown masterpiece that packs into its short span more drama than many an overlong nineteenth century quintet, especially in the extraordinary Ritmico e energico that is a match for Shostakovich’s most demonic Scherzos. There is also a strikingly powerful funeral march. Beethoven’s magisterial Archduke concludes our cycle of his piano trios by Viviane Hagner, Johannes Moser and Barry Douglas. In passing we should note posterity’s debt to Beethoven’s great patron Archduke Rudolph, who was the dedicatee of seven major works as well as being a friend and supporter for over twenty years.